This little girl plays with dog It seems that Santa Claus received a young girl’s wish! A young British girl has been reunited with her blind dog after writing a special request to Santa Claus. Seven-year-old Isla Kerr, a West Yorkshire schoolgirl has written a letter to Father Christmas asking him to return her Boston terrier, Dolly, who was taken last week by thieves 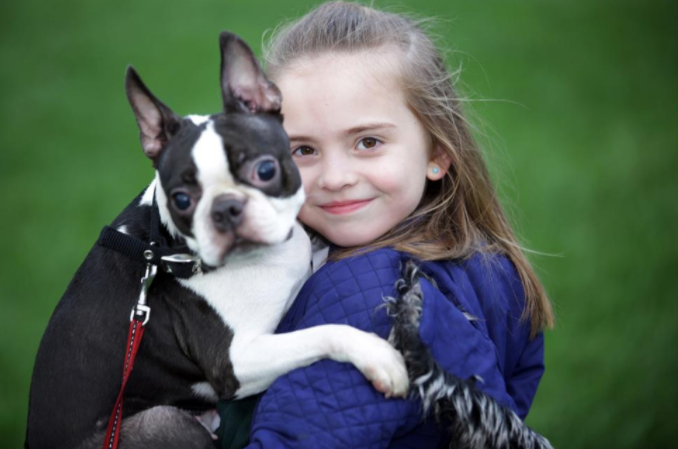 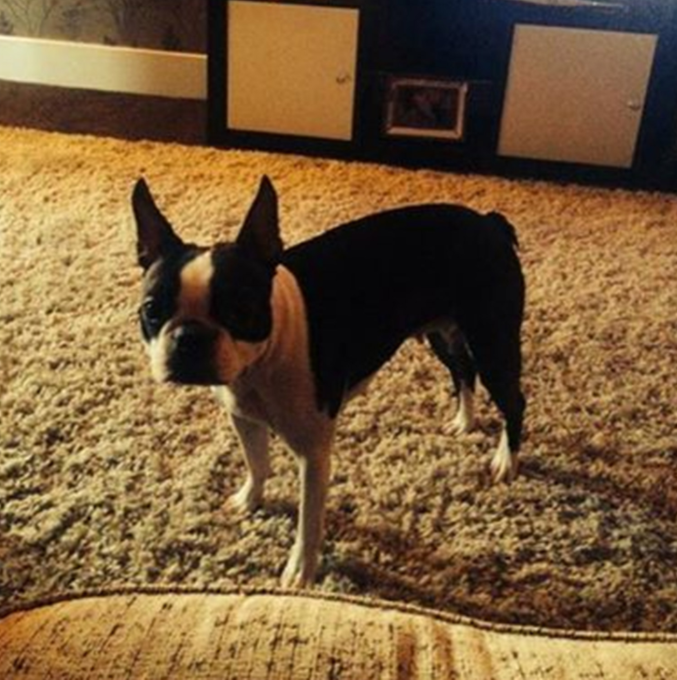 Dolly, who requires daily medication after losing her eyesight earlier this year, went missing from outside a shop near their home in West Yorkshire, England. 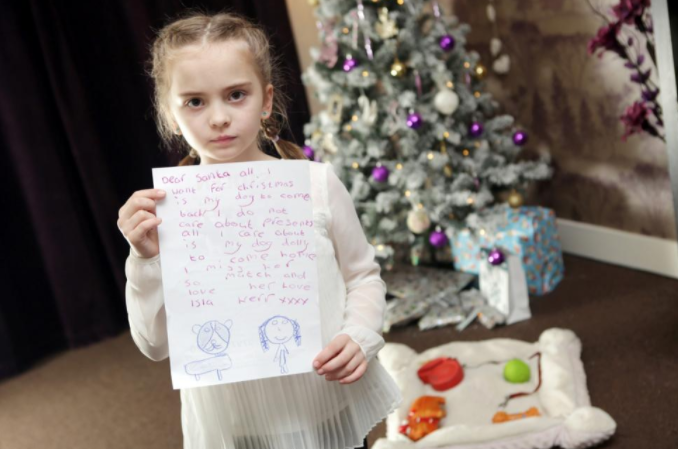 Isla told her mother, Vanessa Meskimmon says: “Santa can do anything.” 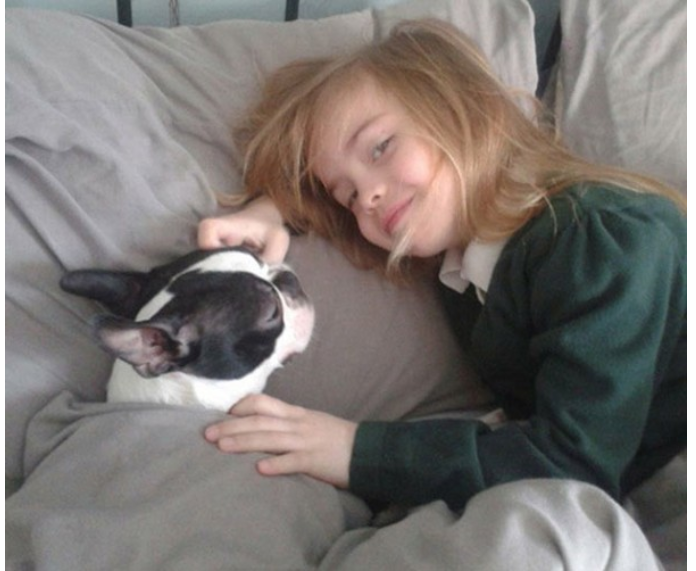 “Dolly can’t see us but she knows who we are, she knows she’s home and it’s so lovely. She is part of our family. We can’t stop cuddling her, we’re so pleased to have her back.” 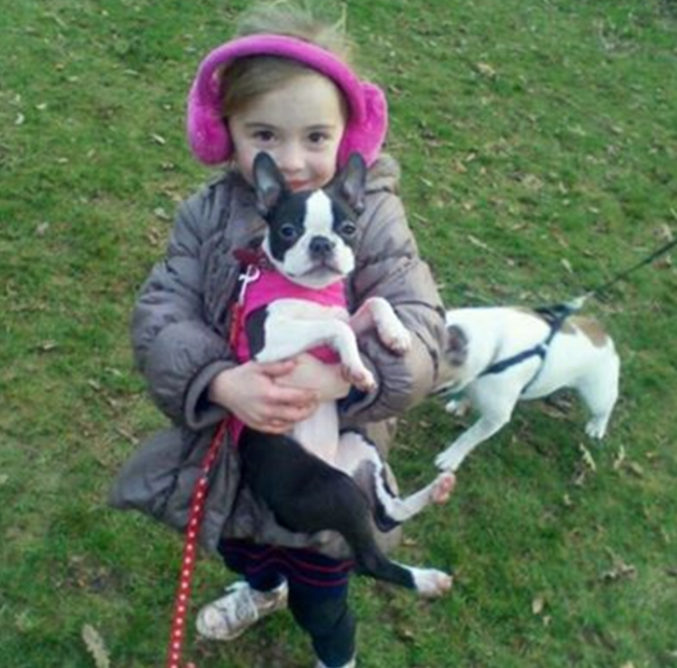 Now that her pup is home, Isla has reminded Santa of her original list, including requests for a Barbie house, some roller skates and a doll. 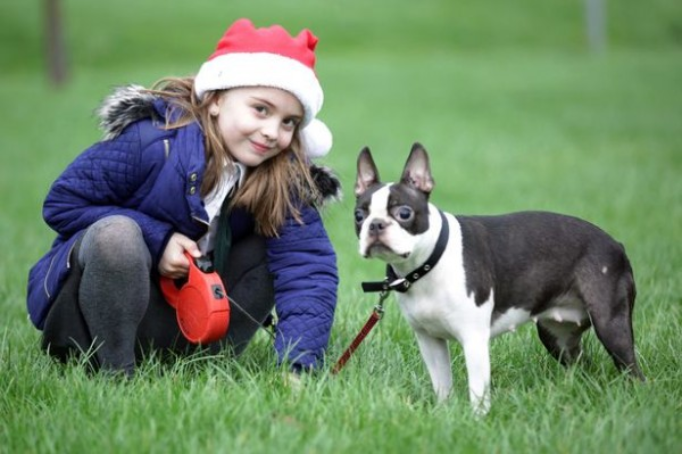 Isla and her pup…