In her book How Games Move Us (2016), computer games researcher Katherine Isbister writes that her friends and colleagues believe that gaming might numb people’s emotions. Given the possible connection between games and violence, it may be understandable that they think this, but Isbister disagrees with them. She writes that “games can actually play a powerful role in creating empathy and other strong, positive emotional experiences”.

Designers want players to laugh, cry and extend empathy to the other characters and players within digital games. So whether you are looking for a welcome distraction or a mood boost, here are four games to try.

Ziba Scott’s Kind Words (Lo Fi Chill Beats to Write To) may seem like an odd game. All it involves is players writing and receiving encouraging letters in a cosy room that cocoons them in the relaxing sounds of of “lo fi chill beats”.

It takes its inspiration from the YouTube sensation lo fi hip hop radio – beats to relax/study to. A combination of chill electronic music that is looped over animation, the channel has a surprisingly active live chat that has become a space for heartfelt confession. 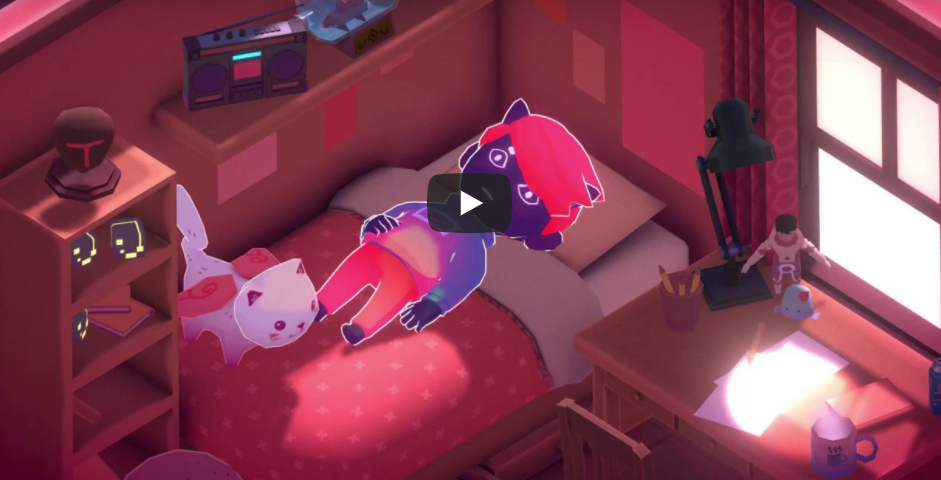 Kind Words expands on the spirit of the YouTube stream by allowing players to write a letter about something worrying them and read responses from an anonymous community. While it may be tempting to dismiss this game because of its simplicity, the exchange of messages may have an important role to play. In How Games Move Us, Katherine Isbister relates this type of communication to a note left by a parent in a child’s lunchbox – a small but heartfelt attempt to reach out.

According to the game designer Dan Cook, humour in games is difficult due to the conflicting nature of video games and comedy.While comedy comes from unexpected violations of the expected, video games rely on the predictable to be playable.

Broadly speaking, even excellent comedic writing is doomed when placed within the context of a video game because the required repetition of a game means that players will come to expect what was once the unexpected. However, comedy and punk-culture scholar Krista Bonello contends that comedy in games can be successful when it comes from exploiting the player’s experience of (and nostalgia for) previous games. 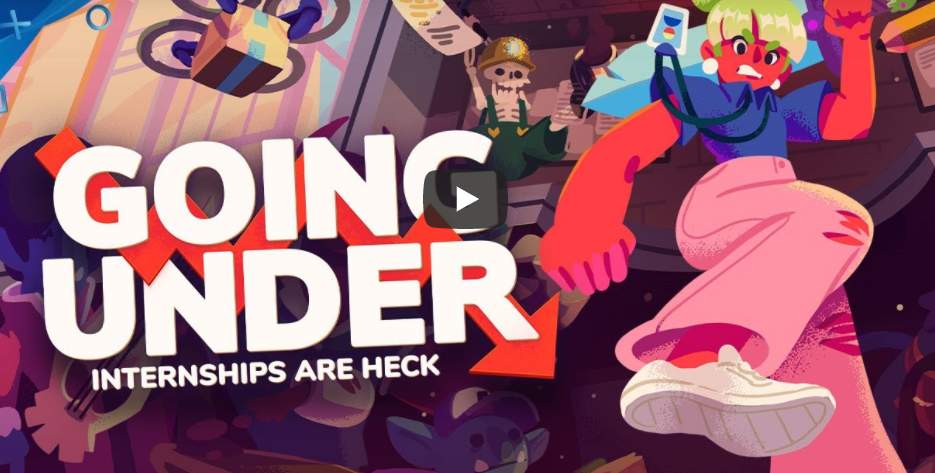 In that vein, the game Going Under succeeds by twisting the familiar setting of the action-adventure into the world of crumbling startups. Instead of searching for buried treasure in mystical ruins, players must instead explore the remnants of failed tech companies and strip the buildings of assets. Perhaps most comically of all, we are expected to do this for free, because we’re only interns.

When life is as dark as it is right now, it’s important to remember the importance of “fun”. Johan Huizinga, a Dutch historian and cultural theorist, first wrote about the idea of fun in 1938, saying:

Huizinga argued that fun was something beyond rational capacities, something universal to humans and other animals alike. This was not to discount fun as irrelevant but to establish its importance among our emotional capacities.

As such, there’s never been a better time to log in to Epic Games’ Fortnite. Although a competitive shooting game at heart, Fortnite distances itself from similar games through its cartoon-like aesthetic that can be felt in its gameplay as well as its visual design. The game welcomes up to 100 players to indulge in the childlike play of building box forts and throwing snowballs together, all while dressed as a pink llama. The game’s devotion to fun has amassed over 250 million players so far.

Finally, I’d like to suggest to anyone who just needs to relax – or to embrace, as we call it in game theory, abnegation. Popularised by the paper Mechanics, Dynamics, Aesthetics, abnegation is generally thought of as a synonym for that feeling of “zoning out” we can experience when playing games. 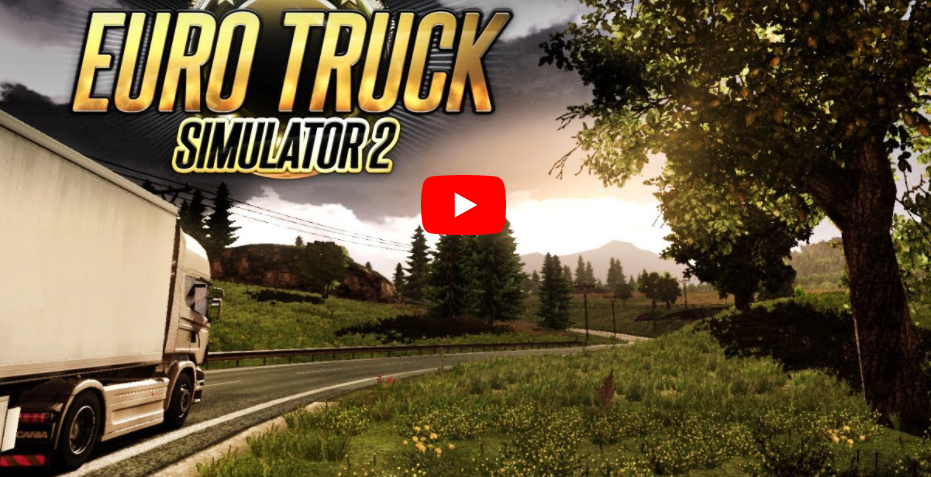 Euro Truck Simulator, an almost entirely pointless game, asks players to engage in the long, thankless job of driving a shipping truck through simulations of mainland Europe. In providing players with a straightforward goal and some simple but hard to master controls, some players can find themselves sucked into the game for hours at a time.