Travel to the past in this 1950s-period Japanese ‘oven train.’ By Gayatri Moodliar

In Japan, it’s anything but difficult to envision projectile trains cutting through the streets at speeds that get different nations gunning to deliver the equivalent. With maximum velocities of more than 300 km/hr, recommending a ride that walks around a maximum velocity of 50 km/hr appears to be surprising. The ‘oven train’ of Tsugaru Railway Line is a snow-clad excursion that happens during Tsugaru’s severe winter. Furthermore, with its provincial appeal, it’s pulling in something beyond new travelers tingling to encounter a vintage train venture; more established crowds are likewise finding their way back to re-live the past. 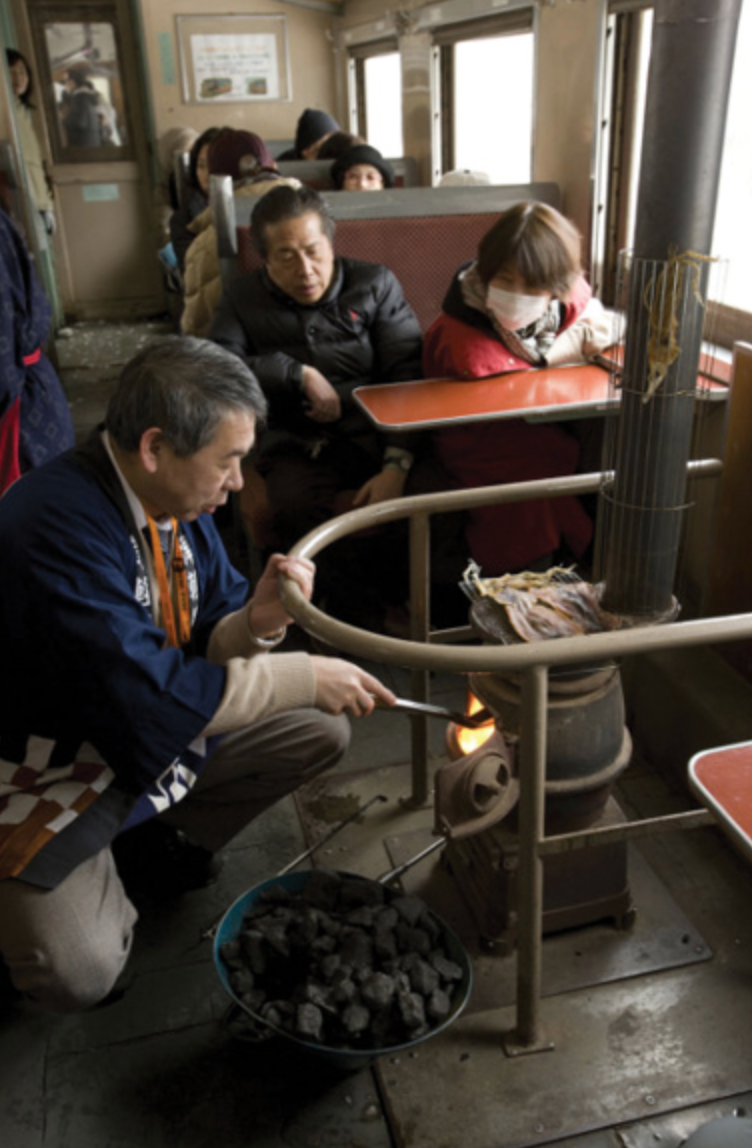 In case you’re stressed over the climate, you needn’t be—the name of the train is the way to remaining warm. As a piece of the railroad’s topical contributions that differ as indicated by the season, the winter oven train has a pot-bellied oven in each vehicle that fills in as a natural rendition water-cooler gathering spot. 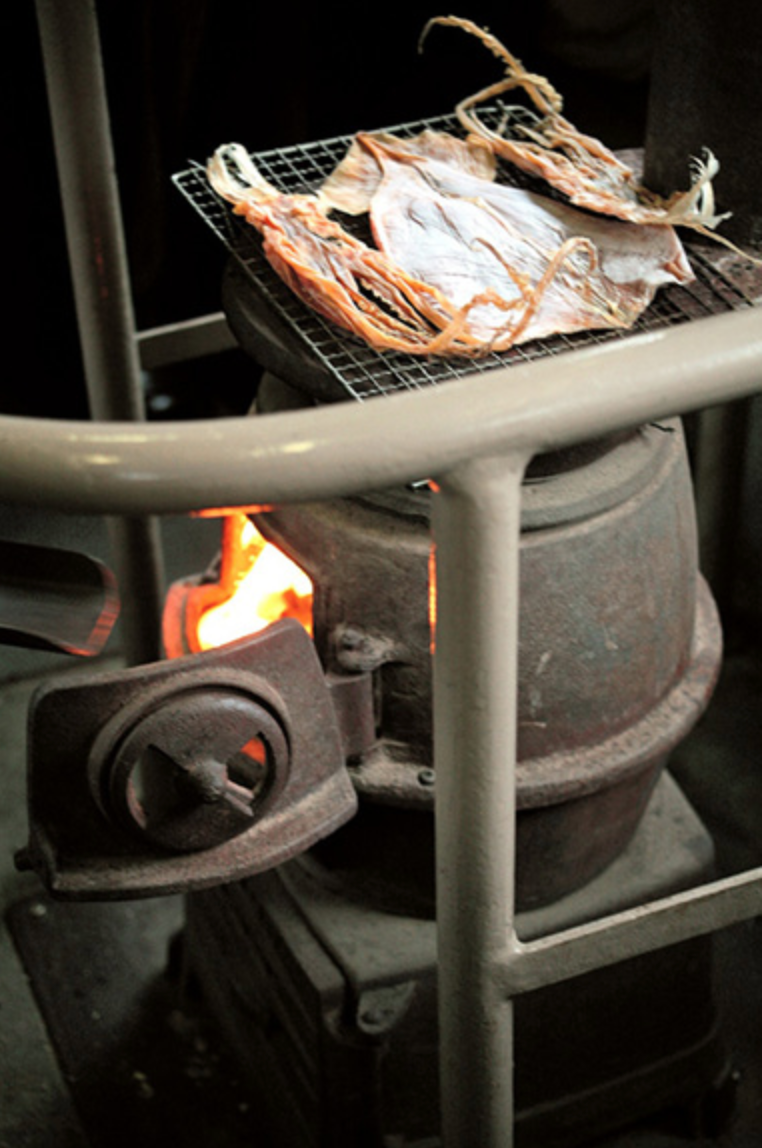 It’s likewise where things, such as squid, are cooked and served on-board the 1950s-period train during the 45-minute ride.

While the excursion may appear short, it takes you through the dark labyrinth that the zone becomes, displaying all the impressive cabins in transit Tsugaru Goshogawara Station to Tsugaru Nakasato Station. 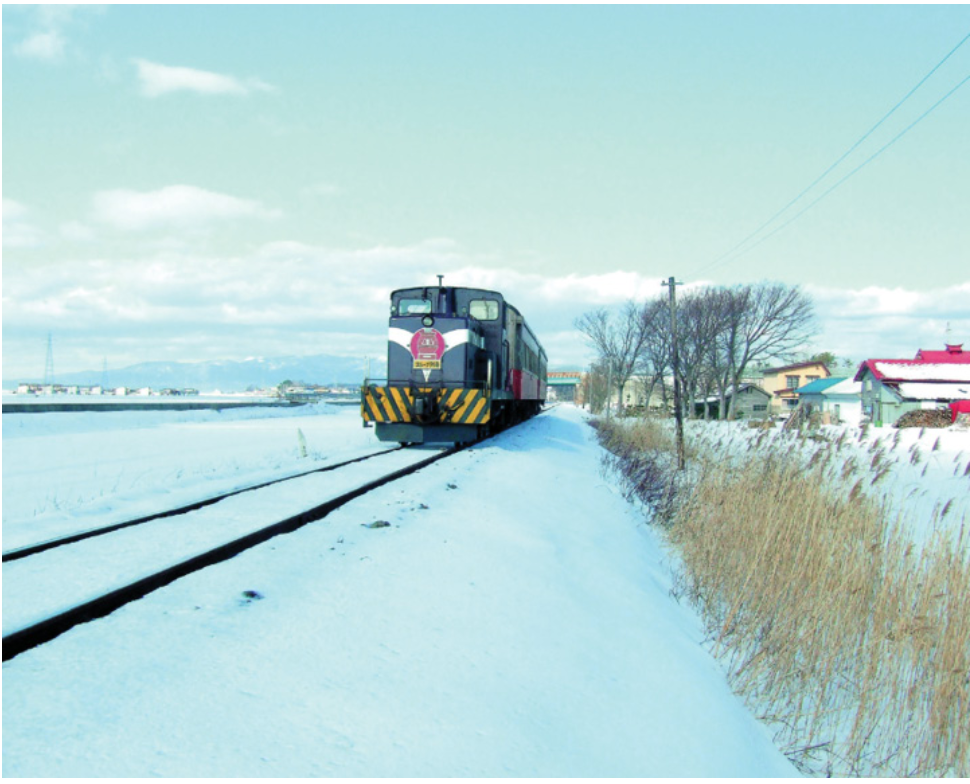 The excursion will proceed until the end of March, so in case you’re anticipating going to Japan, you should incorporate this 400-yen ride in your arrangement.